It has been a while since I posted and lots of events have come and gone. I had the fortune of travelling and training quite a bit over the last 5 months.

The last weekend of April 2016 was another incredible weekend of training and camaraderie in Buffalo at the WMAA Remembrance Camp. It was great to see all the WMAA members from all over getting together for 3+ days of training. We had many phenomenal classes by several instructors throughout the weekend.  I was able to clean up my balintawak with Master Rich Parsons, go through some left on right tapi tapi with PG Tye Botting, work on some effective control techniques with PG Chad, worked some on screen movement with PG Ryan Monolopolus, good review of X sinawali with Guro Sam Wolf and I had the opportunity to teach a session on stick sparring. We had some great pad drill sessions with the guest instructor Dakilang Guro Jeff Espinous. Datu Tim Hartman lead multiple sessions as usual helping all the attendees clean up their WMAA curriculum. Nice thing about this camp was to see the the Canadian Connection of the WMAA growing. We now have several members in Cambridge, London, Rockwood, North Bay and Sudbury. 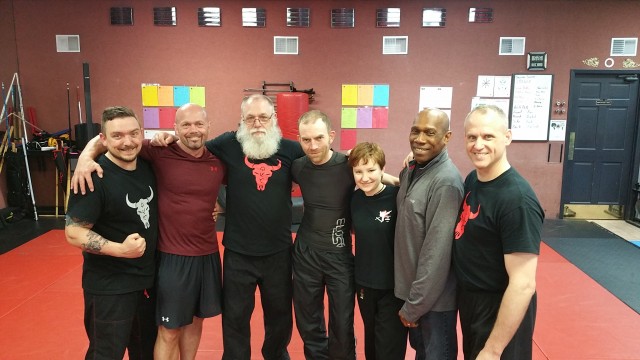 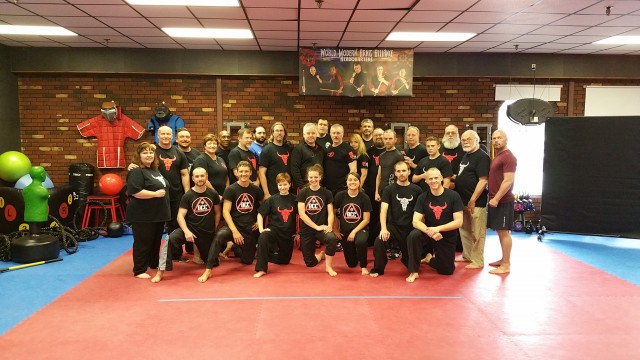 July 10, 2016 I was flying out to train and teach at the IKAEF Summer Camp in Portugal. It was an incredible 6 days of training with a wonderful group of people from around the Globe.  Each day of the camp was experiencing different aspect of the Kali Silat Evolution system.  Training in KSE encompassed aspect from Silat, Muay Boran, Savate and FMA. It was interesting to see the blend of the different system creating an effective system. I was able to work my Astig Balintawak throughout the week by assisting Datu Tim Hartman with his sessions. I had the opportunity to teach stick sparring concepts near the end of the camp. It was a great camp and hopefully I will have the fortune to be able to train/teach at this camp in the future. 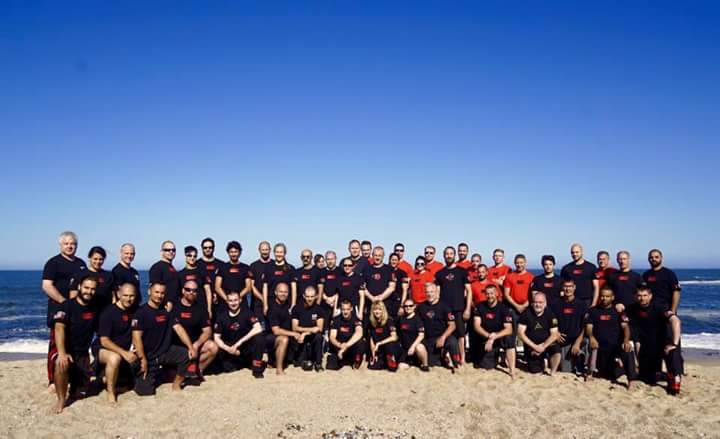 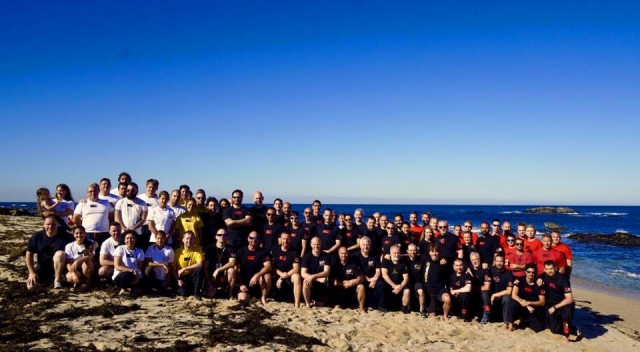 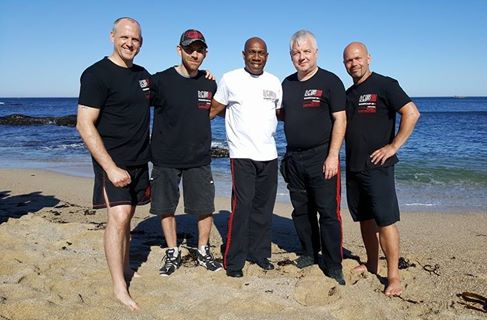 July 22, 2016 came quickly after Portugal and I was on the road to Montreal and GAMMA to fight at the 5th Canadian Dog Brother Gathering. Thirty solid fighters made the trip to test out there skills at the event. It was a wonderful day of comradery and hitting each other with sticks I had several intense fights throughout the event. I was honored with ascension into the tribe as Dog Craig Mason. I thank the tribal council for the nomination. 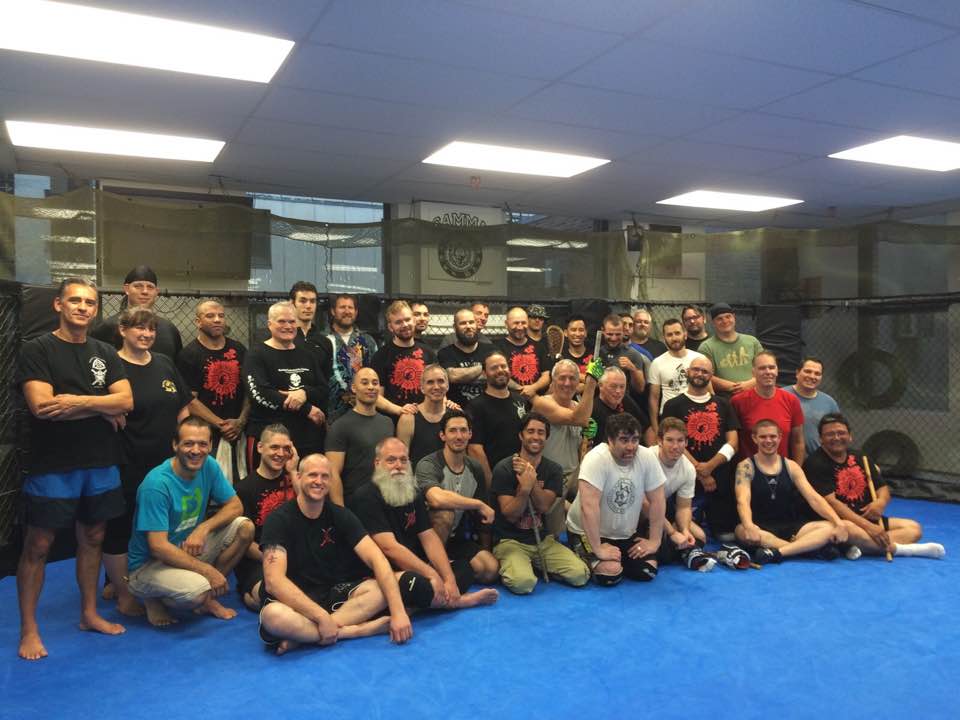 A week later on July 28th, I was driving down to Toronto to pick up Datu Dieter Knuttel and then 4 hours later we were in Detroit Michigan for the Modern Arnis Unity Camp. It was 3 days of training in different branches of Modern Arnis with the common goal of promoting and expanding the art of Professor Remy Presas. I felt very fortunate as I was able to assist several instructors with their sessions. We had great sessions with Datu Tim Hartman, Datu Dieter Knuttel, Master Rich Parsons, GM Dan Anderson, Master Jaye Spiro and PG Tye Botting. As with most camp and events, I got to catch up with old friends and met new ones. 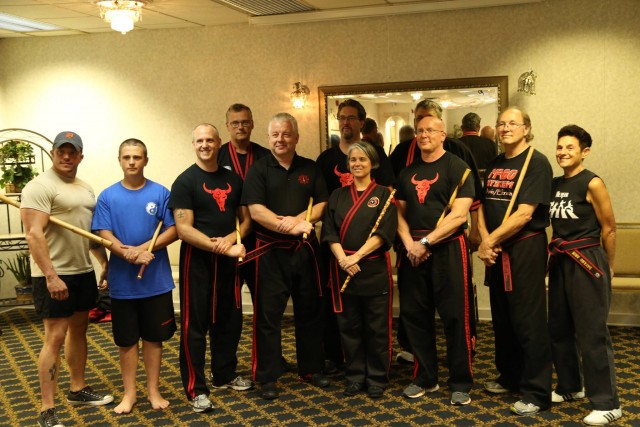 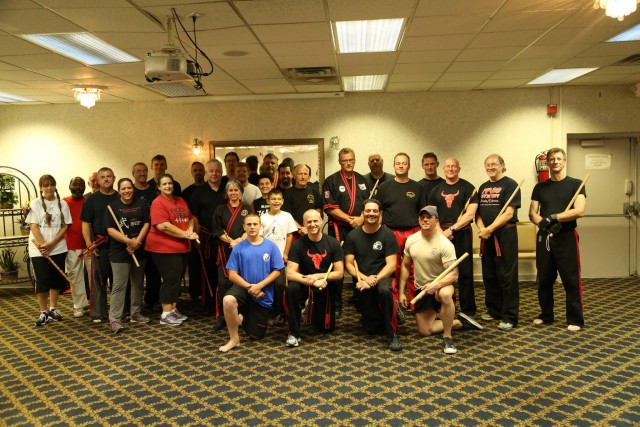 Saturday August 6, 2016 marked another year at the Whitefish Falls Karate Camp in Whitefish Falls, Ontario. As usual there was great energy, lots of laugh and excellent training. I had an opportunity to share some empty hand and knife drills with the group that day. This wonderful that I attend every year. 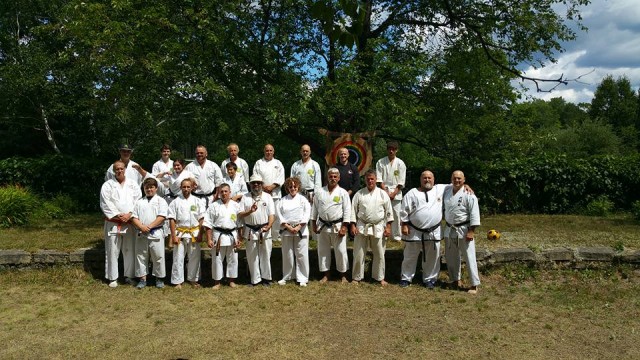 August 24, 2016 had me down in West Seneca, New York at the annual WMAA Instructors Camp. Another great camp reviewing the WMAA curriculum, cleaning up our techniques and socializing with my WMAA family. The new tomahawk modules was reviewed in depth. Great addition to the core curriculum. This was a special camp as we got to view the first draft of Fighting Sticks of Arnis and I officially became part of the Senior Council of the WMAA. It was a great weekend. 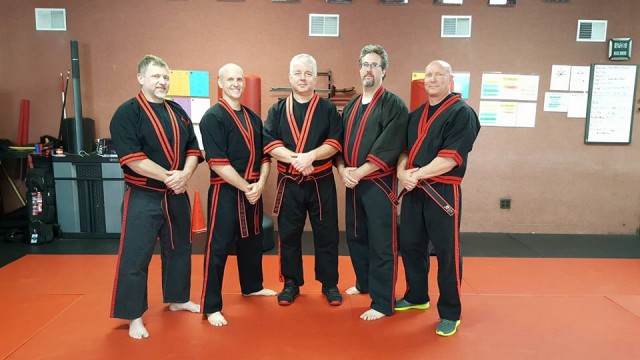 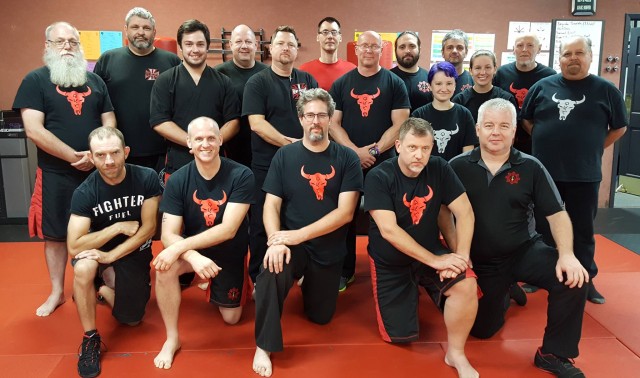