The 1st quarter of 2017 has already come and gone. It has been a great 3 months with lots of training and events. As usual, I feel very fortunate to be able to travel to train, teach and share my art.

Jan 27th weekend I was down in Atlantic City at the Action Martial Arts Mega Weekend with the senior members of the WMAA. It was a great weekend of sharing with a plethora of martial artists from all over the Unites States and Canada. This is always a great weekend as I always get to meet and train with icons in the martial arts that I would read about in the magazines and hoped someday I would meet. As previous years, I was able to assist Datu Tim Hartman and Master Rich Parsons with their teaching sessions which is always a great experience. 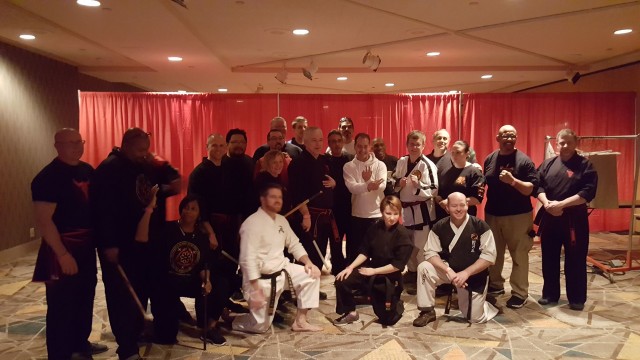 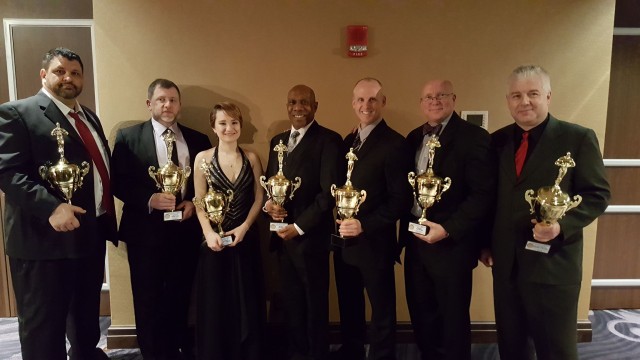 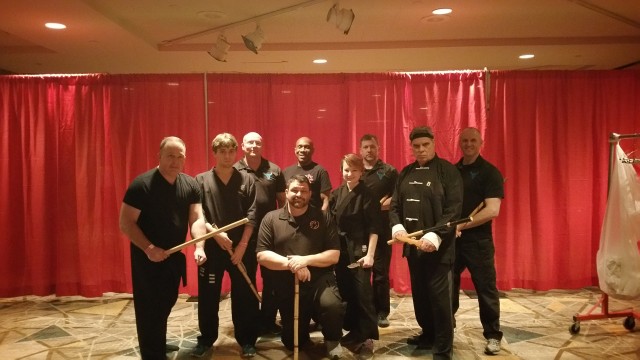 Feb 11th I was on the road again to Kombats Arts Academy in Mississauga for an afternoon to assist Datu Tim Hartman with the tomahawk module. It was a great afternoon of training, working all the advanced angles of attacks with the respective counters with the tomahawk. At the end of the day, everyone was moving extremely well and countering all the incoming attacks with confidence. 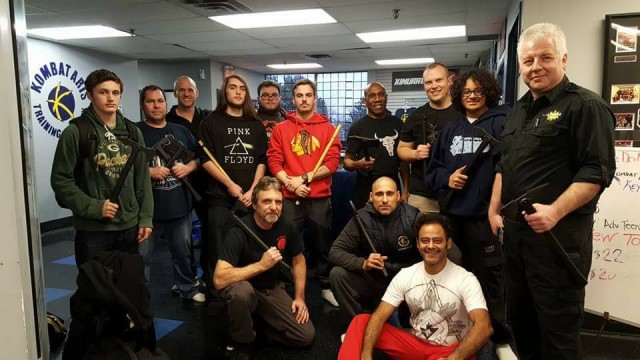 Feb 17th weekend had SSOMA and NTJJ representing the WMAA and Shirenkan Jiu Jitsu at the 4th annual Martial Art Warrior Weekend. As usual, the event had martial artists from all over Ontario coming together and teaching their respective arts. I had the fortune to teach 3 sessions throughout the weekend. My one adult session focused on double stick and empty hand applications, the second focused on the tomahawk and the children’s session emphasized conditioning and striking. Throughout the weekend I had an opportunity for a couple of session of jiu jitsu and a session of Ving Tsun trapping.  It was a phenomenal weekend of sharing, looking forward to next year. 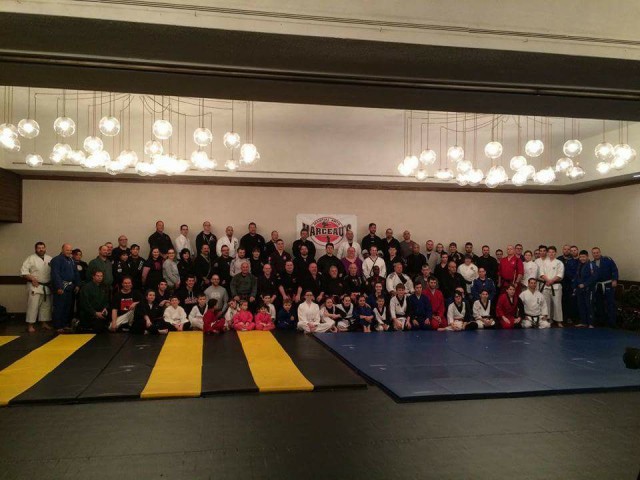 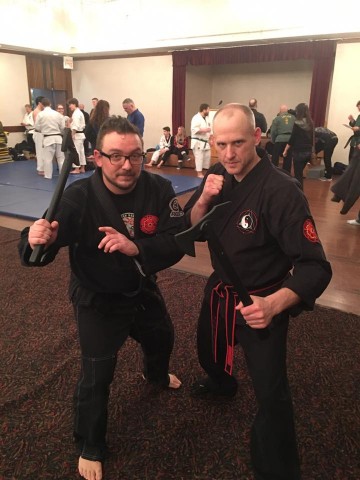 Feb 25th morning I had the fortune to be invited to teach two sessions at Onna Bugeisha Women’s Fitness and Martial Arts Academy. The focus for each of the 1hour sessions was the Presas Arnis Solo Baston Module. The energy from the ladies at Onna Bugeisha was incredible. They all picked up the material quickly and were all moving extremely well at the end of each session. It was a real pleasure sharing my arts to this group. 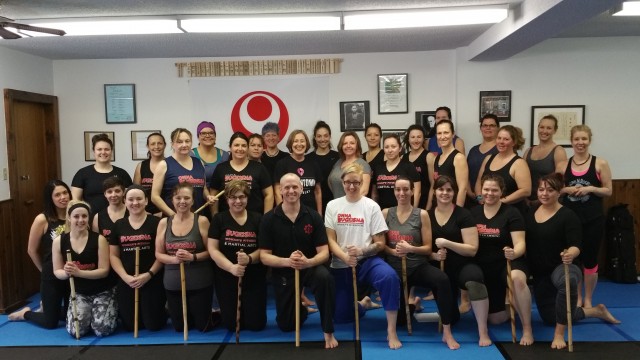 Mar 3rd weekend I was flying out to Dallas, Texas with Datu Tim Hartman for the 1st Texas State WMAA Modern Arnis Camp.  All the members of the senior council were in attendance at the camp. It was great to teach, train and assist alongside PG Chad Dulin, PG Tye Botting and Guro Sam Wolf throughout the weekend.  The emphasis on the weekend of training was the core material of Presas Arnis. Through the weekend, we worked panuntukan material, sinawalis & empty hand applications, disarming against all the angles, tapi tapi and Astig Balintawak.  It was great touching on all those aspects constantly cleaning up my techniques in the process. 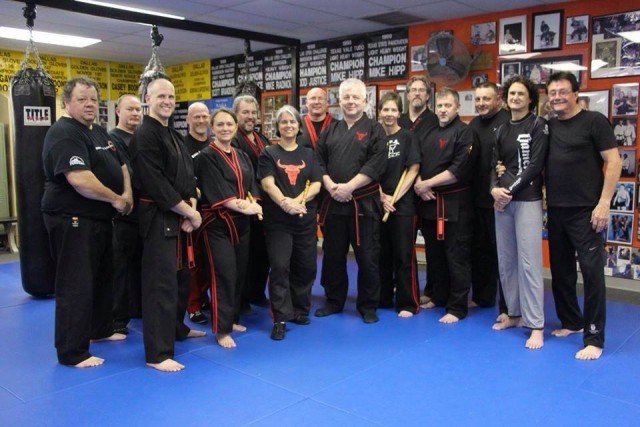 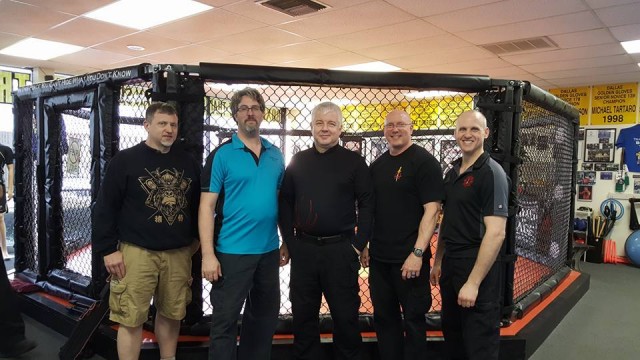 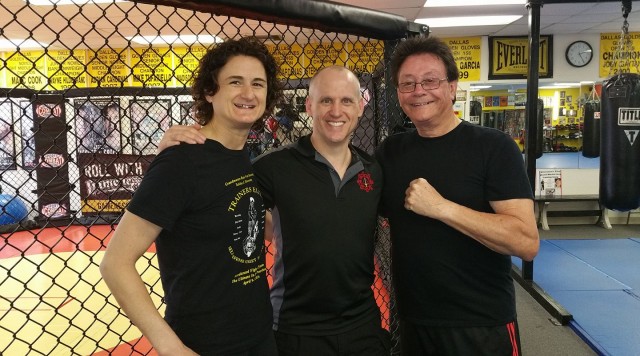 It has been a great beginning to the year. The journey continues!