It is hard to believe the 1st quarter of 2018 is already come and gone. It has been an incredible ride so far and as usual I feel fortunate to be able to travel, train and share my art. 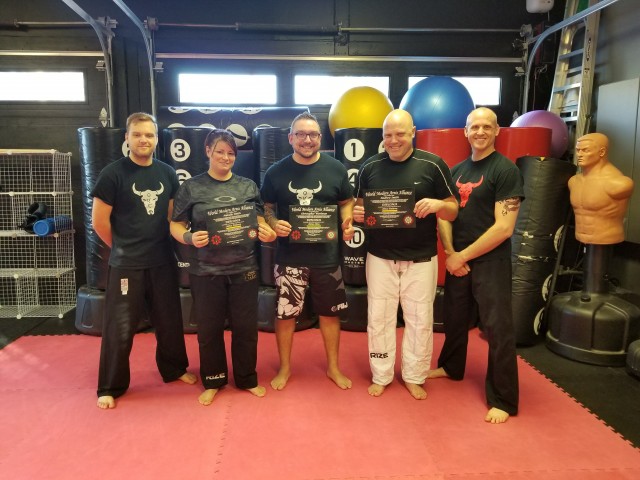 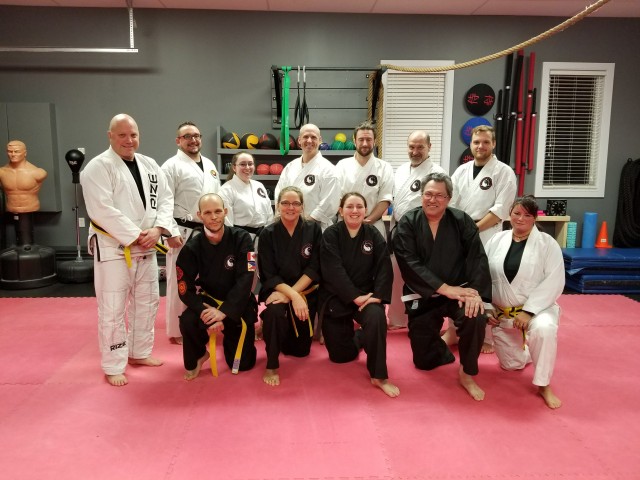 SSOMA and Northern Tsunami at the 2018 Sake Ceremony 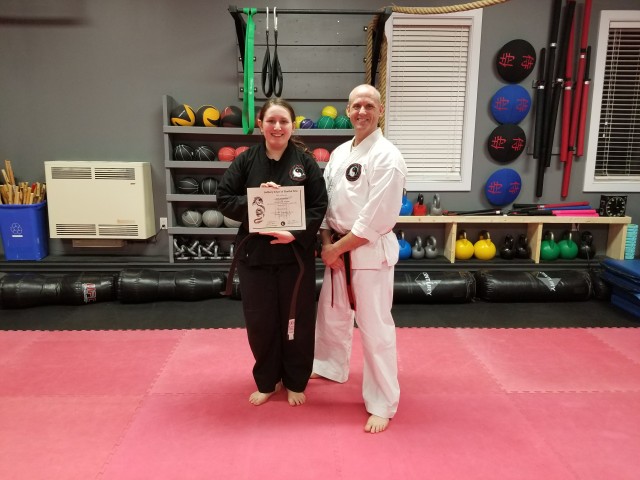 Jan 20th had me sitting in the Buffalo/Niagara Airport with Datu Tim Hartman waiting for my connecting flight for the 2019 World Kombatan Family Supercamp in Pori, Finland. The Supercamp attracted 14 countries from around the globe with multiple high calibre instructors teaching throughout the 6 day camp. The 6-8 hours of training each day was intense but extremely rewarding and I was able bring back a huge amount of new material to enhance on my present repertoire. It was great to see all different aspect of Kombatan and how each country has made it their own.

Datu Tim presented multiple aspect of Presas Arnis throughout the week. Key concepts of our Panantukan material and single stick material was the emphasis. I had a great time teaching and sharing this material to the groups with Datu Tim.

The 5th day of the Supercamp was the World Kombatan Championships. Intense matches ran throughout the day push everyone limits. I won my 1st fight by a narrow split decision but lost my 2nd fight to a tough and talented competitor from the Ukraine. Looking forward to competing in Barcelona, Spain in 2020.

The banquet on Saturday was an incredible finish to a phenomenal week. It was wonderful to meet and get to know the incredible group of people from the Kombatan side of the Presas family arts. 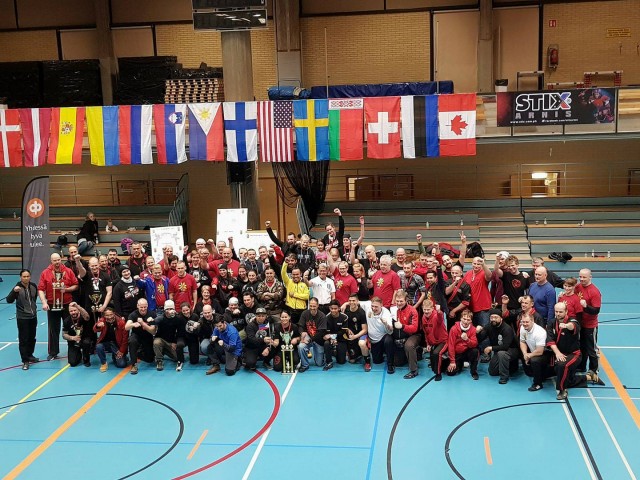 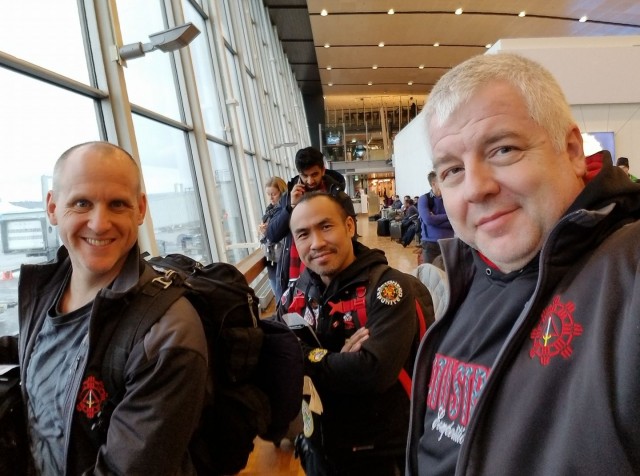 Feb 10th had SSOMA in North Bay, Ontario the 5th Annual Martial Arts Warrior Weekend.  Martial Artists throughout Ontario were in town to share their respective arts with everyone attending. The focus on my teaching this weekend with adults was TUSK Tomahawk material along the Presas Arnis blade concepts and my children’s’ sessions was empty hand sinawali applications with footwork.  Great group of participants with an eagerness to learn and share. 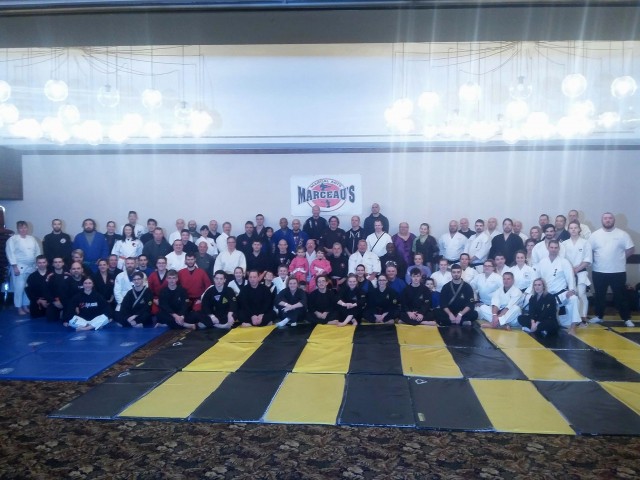 Feb 23rd I was down in Jacksonville, Florida at the WMAA’s Florida State Arnis Camp. Master Ernie McKinney was a great host as usual. I had a great time assisting and instructing throughout the weekend with Datu Tim Hartman and PG Chad Edward.

Focus throughout the weekend was core Modern Arnis curriculum. Participants worked on aspects of Panantukan, Sandata and Dumog throughout the camp. Very talented group of people and everyone was acquiring a solid grasp of the material by the end of the weekend.

Grading on Sunday produced many new colour belts and the WMAA’s first Back Belt in the Florida State. Congratulations to Keith Koskey on Lakan Dalawa in Modern Arnis. 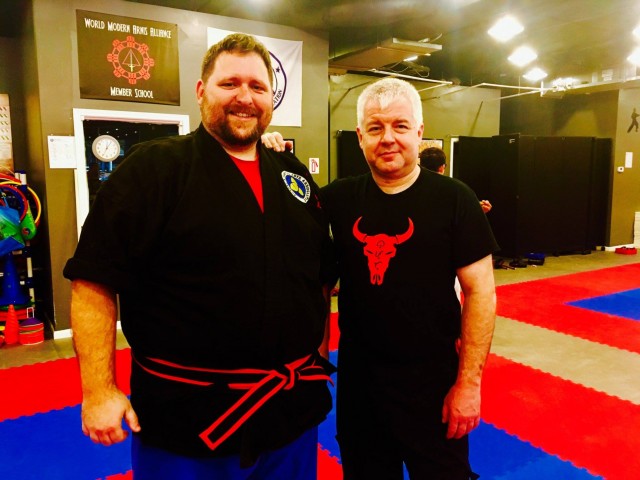 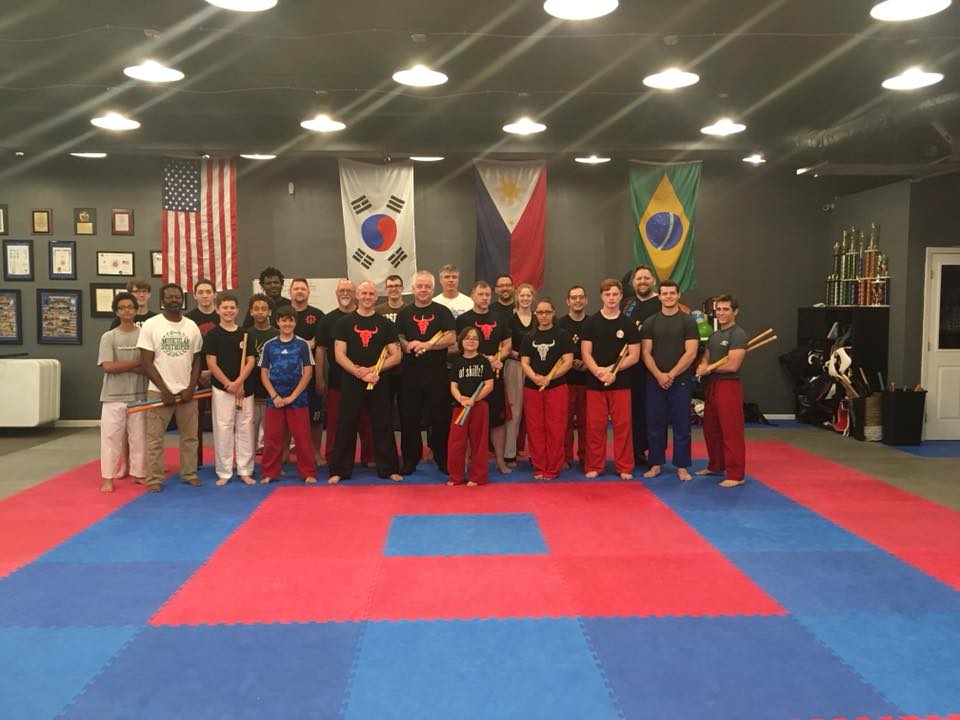 March 17th I was Buffalo bound once again to spend the weekend training at the WMAA Headquarters.  This was an impromptu instructors retreat spent going over core curriculum. The focus throughout the weekend was forms and Astig Balinatawak. Lots of learning as usual. Many new things in the works for the year. 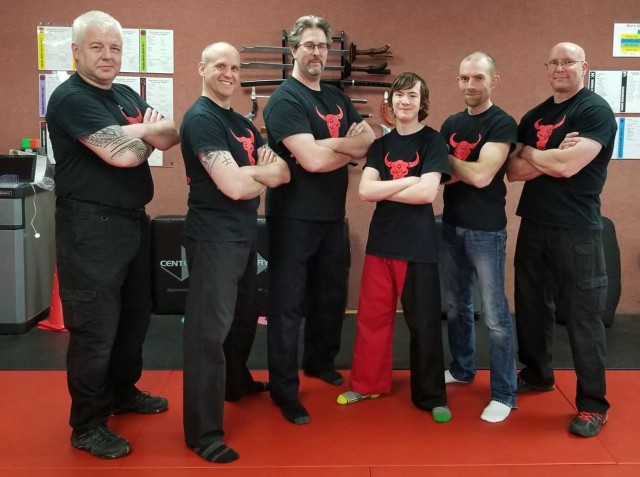 March 24th had SSOMA in Elliot Lake for the Northern Ontario Martial Arts Championship. Solid representation by our group with 5 medals being brought back by group. Great job by all the represented. 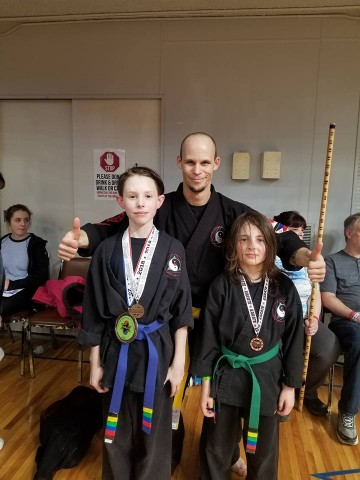 Great start to 2018. The journey continues!