2017 continues to be a great year for training and sharing. It is hard to believe that August is already here. As usual, I feel very fortunate to be able to travel to train, teach and share.

April 22nd Dakilang Guro Jeff Espinous was in London, Ontario teaching aspects of Kali Silat Evolution. Guro Jeff brought us through multiple aspects of Double Stick, Silat flow drills and pad drills. I really enjoy the transitions between each drill which allows everyone to flow smooth between techniques. Guro Jeff has an excellent to bridging the gap between weapons based patterns and empty hand. 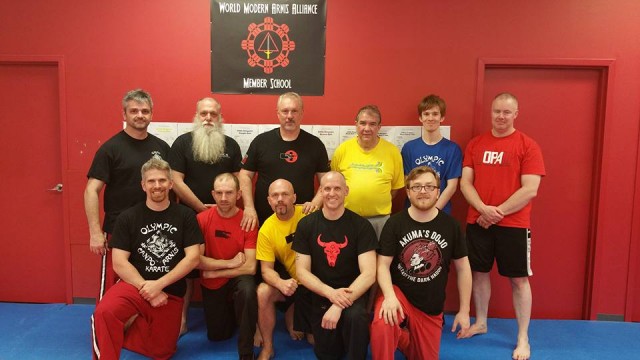 April 29 & 30th Benjamin “Lonely Dog” Rittiner was in Mississauga, Ontario putting us through our paces for two days of footwork and sparring drills. Lonely Dog is an extremely talented martial artist with a very structured teaching style. His teaching progressions will bring anyone’s defensive/offensive footwork to another level. I took home a ton of phenomenal drills to help improve my footwork and fighting. 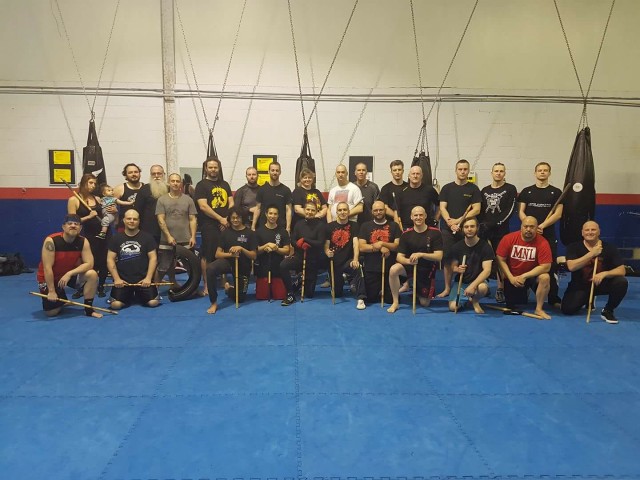 May 5-7th was the annual WMAA training camp. Three phenomenal days of training and training at the WMAA headquarters with a great group of people. We have several guest instructors at the camp which gave each of the participants a different look at aspects from other arts.

Chris LaCava taught some solid knife retention drills which were very simple and efficient. Nice aspect around the drills that we trained was they blended very nicely with Presas Arnis core drills.

Suro Jason Inay taught different aspects of double stick and single stick. The mirroring sinawali drills and applications were great and very fighting applicable.  Suro Jason presented some very interesting aspects to the ranges and systems of the Inayan system.

Terry Dow taught aspects of the Bill Wallace Fighting System. He had us moving the whole session with explosive kicking and striking drills emphasizing the non-telegraphic kicking/striking aspects of the system.

Master Rich Parsons presented aspects of Buot Balintawak. Every time I train with Master Rich, I take away new pointers that help increase my reaction and timing. This year was no acception.

Datu Tim Hartman centered on some of the core drills of Presas Arnis. His systematic approach to teaching material had everyone moving well through all the aspect of the material by the end of the session.

This year there was a solid representation from the Canadian group and it also marked the forming of the WMAA Canada branch. As the President of the WMAA Canada, I am looking forward to helping expand Presas Arnis in Ontario and Canada. 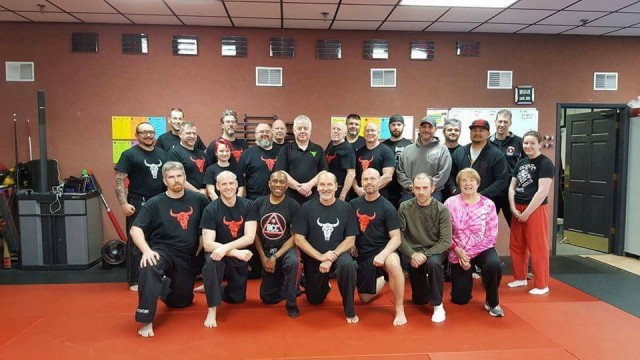 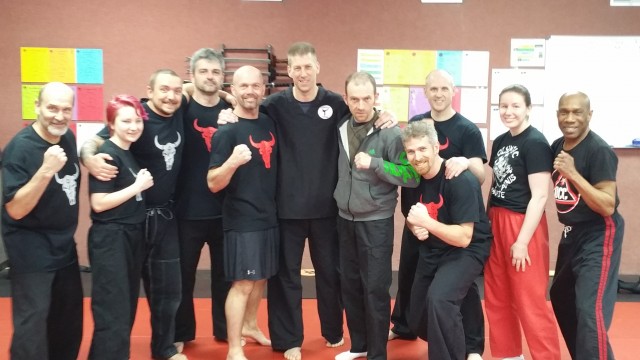 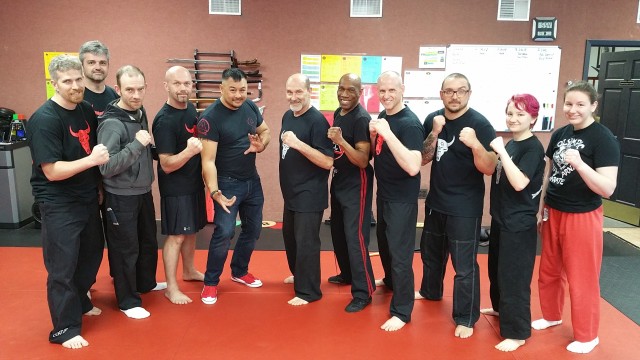 June 3 & 4th Master Virgil Cavada was in London, Ontario. Over the two day period he presented the multiple aspect of his Applied Eskrima system. I enjoyed the structured progression and efficiency of the system.  Enjoyed the many drills that mixed very nicely with the Presas Arnis drills. 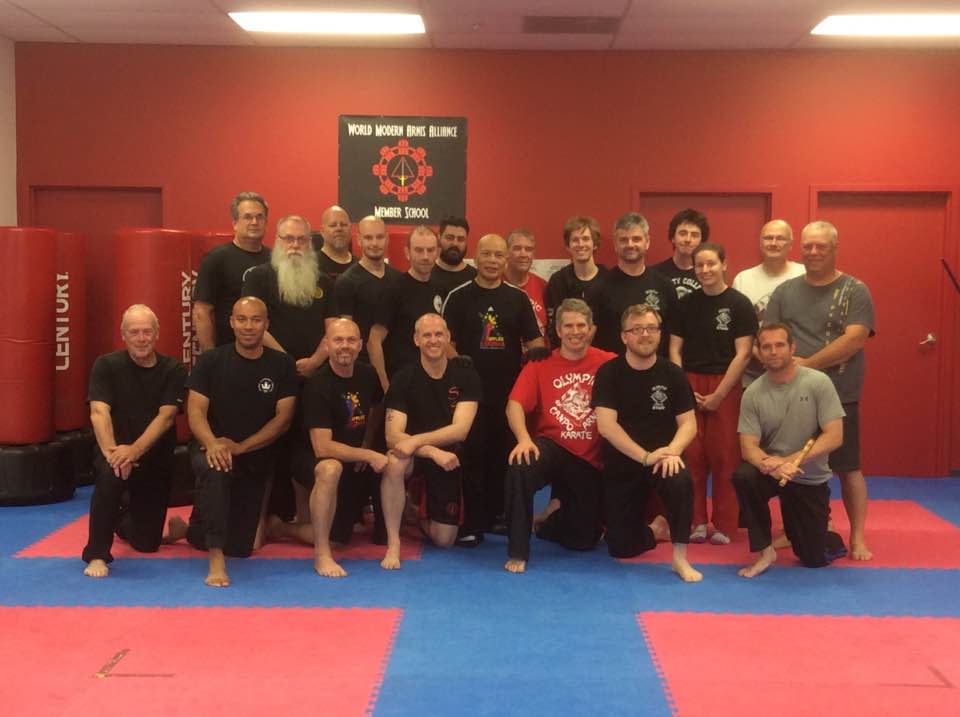 July 8th weekend I was down in Buffalo training with Datu Tim Hartman.  I got to spend some time with my WMAA brothers during the weekend.  Spent the weekend working on core curriculum with an emphasis on Astig Balintawak. Cleaned up a lot of material and worked some new material as well. It was a great weekend of camradery and training. 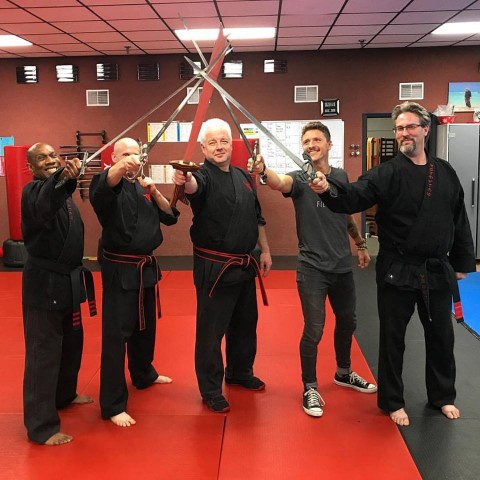 July 15th was the 6th Annual Canadian Dog Brothers Gathering. Approximately 40 fighters came from all over Canada and the States to fight at this event. I had multiple intense fights with everyone pushing me hard each time. Each year I see myself progressing and each time I fight, I see where my strong aspects are and the area I need work on. I would like to thank the council for the ascension to C-“Nickel” Dog. 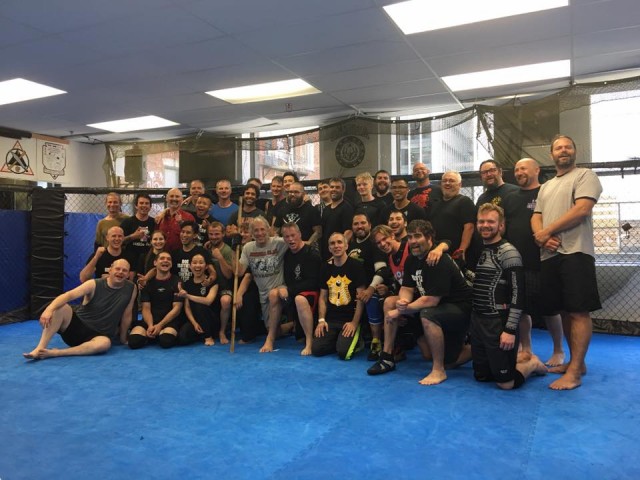 July 29th Matthew Poulin was in North Bay teach aspects of Muay Thai and BJJ. A phenomenal technician and instructor. Learned a lot of new aspect of BTT Jiu Jitsu and GAMMA Muay Thai. Looking forward to working the material. 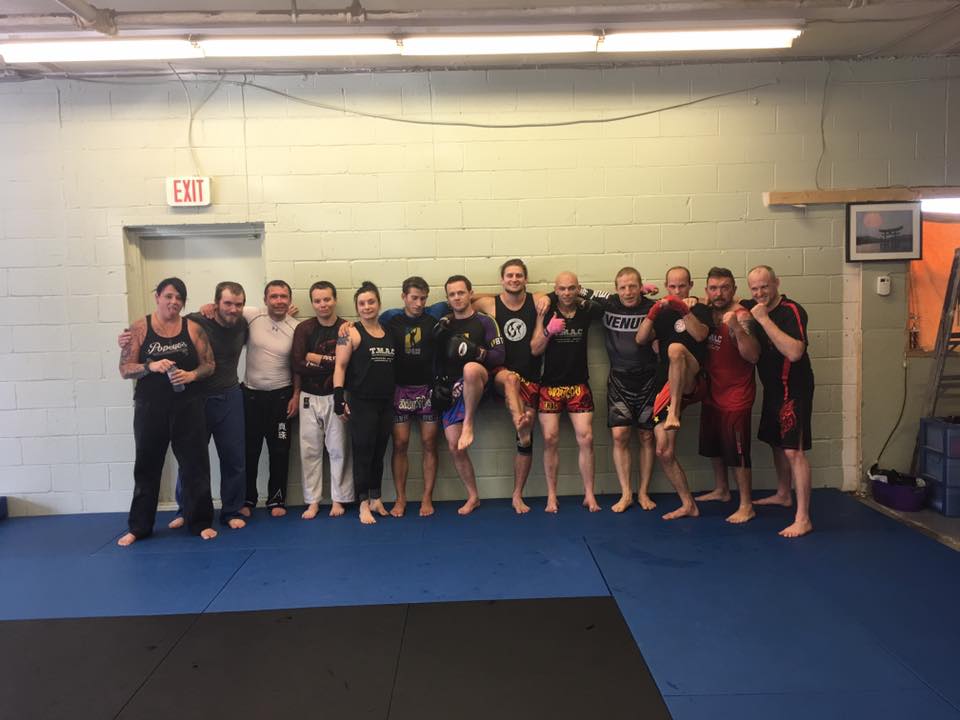 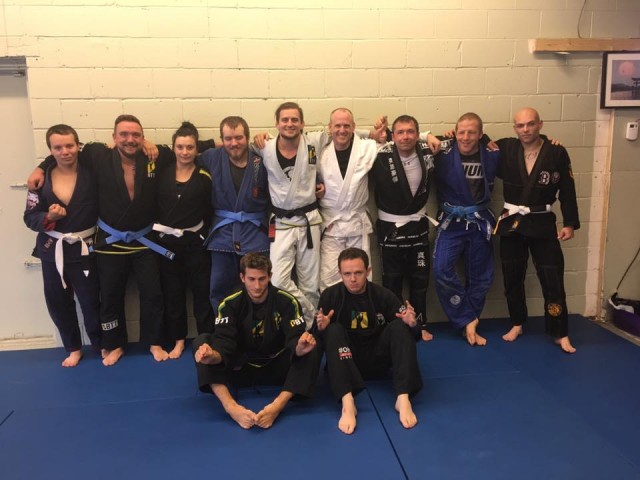 Lots of great training, teaching and comradery so far this year. The journey continues!